Our opening exhibition used pieces from our collection to illustrate the diversity of Australian contemporary ceramics over the last fifty years.

It demonstrated the move from earthenware and brightly-coloured glazes imported from England to stoneware with locally sourced clays and glazes during the 1960s and 1970s.

Other displays explored the relationship between form, firing technique and surface decoration, and the use of Australian motifs in production ware.

The featured potter was Chris Sanders.

The featured form was the casserole dish.

Stories from the Collection 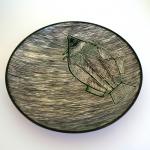 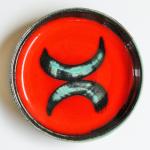 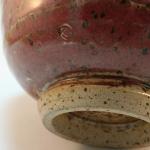 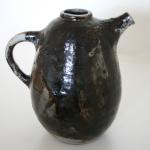 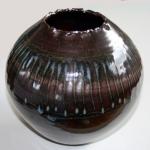 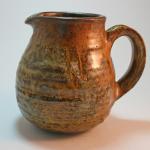 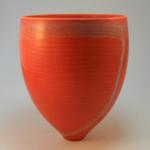 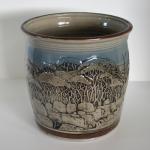 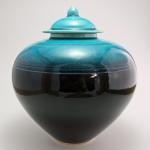 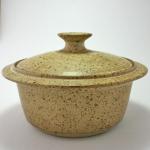 It is hard to believe that our doors will close for the winter on Monday 31 May. The last six months have gone by so fast! I am happy to report that it has been a wonderful first season. We took a gamble that people would find us and they did. More...